Privacy policy | Legal notice
MELOGUITARS | NEWS
Josep Melo’s family background allows him to combine intellectual work with craftsmanship. From a very early age he was obsessed with making guitars: as he grew older they went everywhere with him and he began to build up a collection. Apart from playing them he also studied their form, their design, their sound, the wood they were made from… The collection grew and so did his knowledge which was clearly contributed to by his training as a designer, and this afforded him a rigour in his work and in his thinking.
Guitars, guitarras, guitarres, sabadell, Josep Melo, Luthier, Luthier Barcelona, Barcelona, Catalunya, Acoustic guitar, Bandurria
877
page-template,page-template-blog-small-image,page-template-blog-small-image-php,page,page-id-877,theme-bridge,qode-quick-links-1.0,woocommerce-no-js,,vertical_menu_enabled, vertical_menu_transparency vertical_menu_transparency_on,qode-title-hidden,side_area_uncovered_from_content,columns-3,qode-child-theme-ver-1.0.0,qode-theme-ver-15.0,qode-theme-bridge,disabled_footer_top,disabled_footer_bottom,wpb-js-composer js-comp-ver-5.4.7,vc_responsive 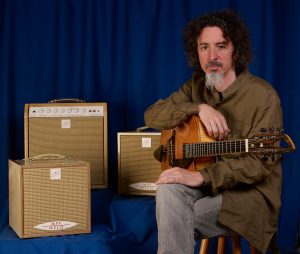 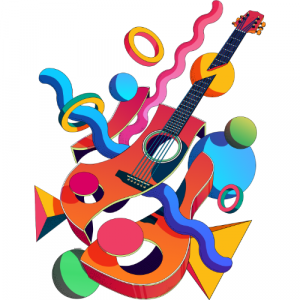 The exhibition will take place on September 11th and 12th, 2021 in Toulouse.

MELOGUITARS EDITIONS will present José Luis Romanillos, Guitarras – Guitars, Epoca de Guijosa – Guijosa Period, 1993 – 2015 at the Museu de la Música de Barcelona on Saturday, 3rd October 2020. The book is the result of 10 years’ research, the author will present his work on the internationally renowned guitar maker. As well as the participation of Romà Escalas i Llimona, there will also be a musical performance by Jordi Farrés with a Romanillos’ guitar, “La Culé”.

The book will go on sale on 1st October from MELOGUITARS EDITIONS:

Throughout the twenty-five years of my work as a guitar maker I have received, on several occasions, the proposal to build guitars which were copies of other manufacturers’ models. I have always turned these requests down and advised those that asked me that it was better to own the original instruments.

To mark the twenty-fifth anniversary, I have reconsidered this issue and I have decided that, for the first time, without precedent and to celebrate this event, I will build a limited series of ten Blackguard Telecaster® and four prototypes.

The reason behind this decision is, firstly, my own devotion to this instrument, the first industrially-built electric guitar and my admiration for its creator, Clarence Leo Fender. The tonal quality of some of the examples form this period is legendary as well as its magnificent design. Moreover, I was born in 1952, at the height of its production, which runs from 1950 to 1954 with regard to the Blackguard model.

So, I have insisted in asking Tadeo Gomez, over several months, for his workshop apron to instill his knowledge and spirit of the time in me, to build for you, with the utmost rigor and musical success, these mythical Blackguard.

Telecaster® is a registered trademark of Fender Musical Instruments corp. MELOGUITARS© is not afiliated with any of the above companies in any way.

MELOGUITARS in the Luthier Guitar Show 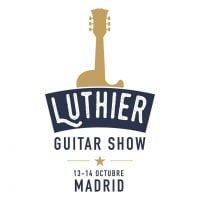 The exhibition will take place on October 13 and 14, 2018 in the “Nave de Terneras“, located in the surroundings of “El Matadero“, in Madrid. 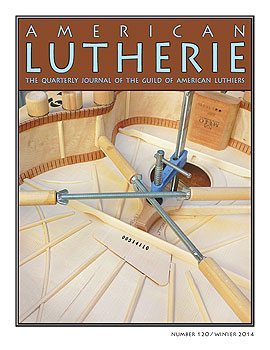 We report to all of you that the Chinese company “Musoo” has produced a copy of one of my guitars without any type of authorization.

The information that we have in these moments says that the copy is a very low quality guitar.

I communicate it to you to avoid confusions with my original guitars. 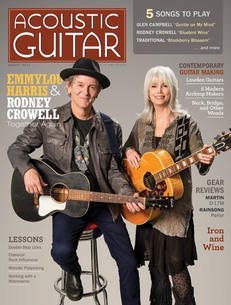 ALL JAZZED UP. Custom archtop guitars from six individual luthiers. By Teja Gerken.